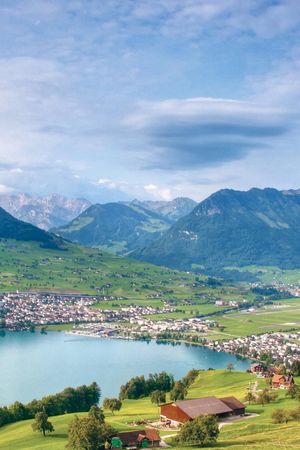 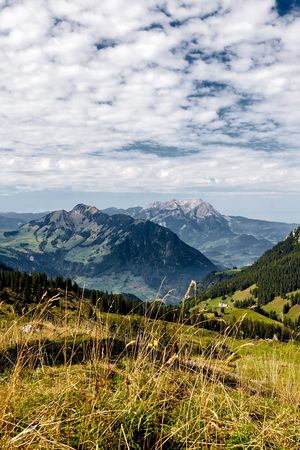 tips and background knowledge in your research and planning 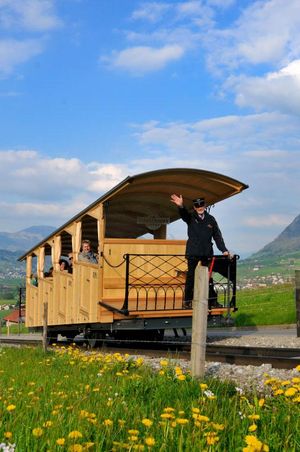 We focus on Switzerland, German-speaking part, especially along the motorway A2 (Gotthard to Basel). 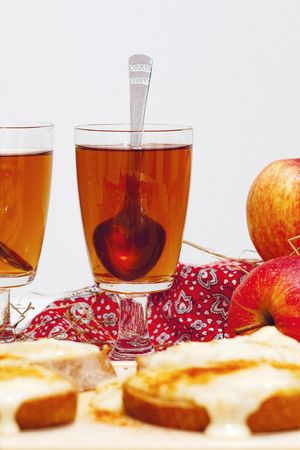 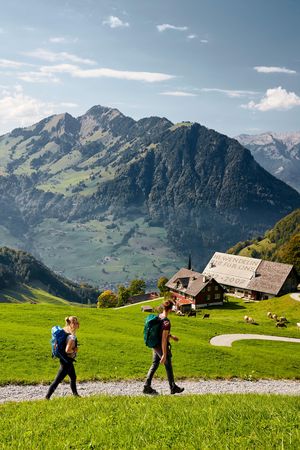 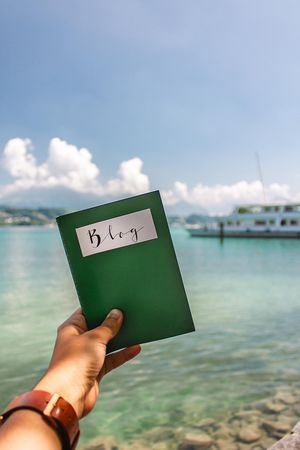