Ennetmoos is on a slight elevation above Stans between the Stanserhorn and Lake Lucerne. The municipality offers beautiful natural scenery imbued with a number of legends. 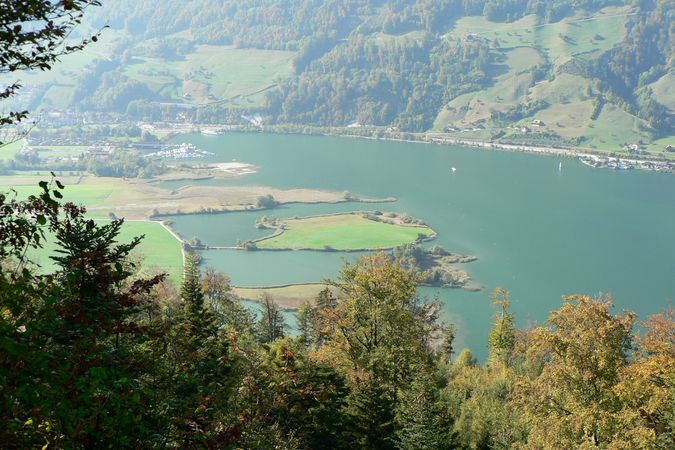 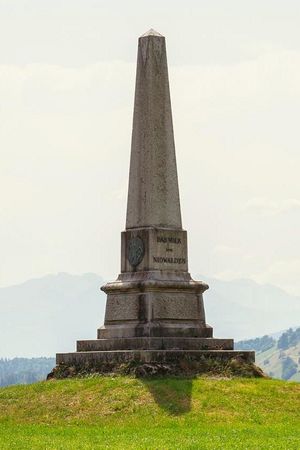 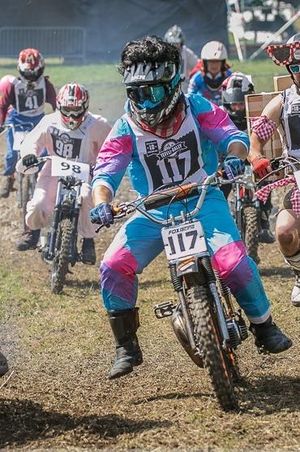 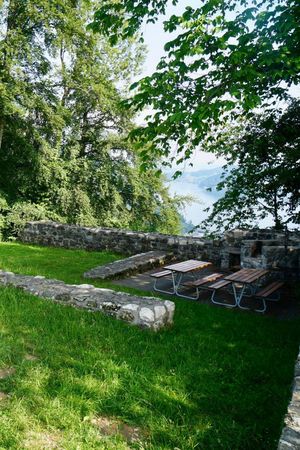 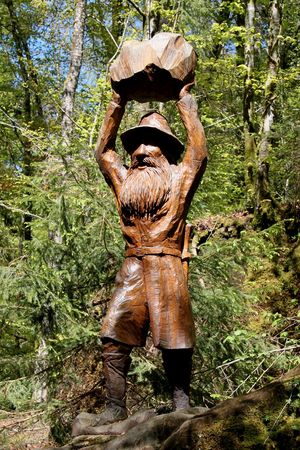 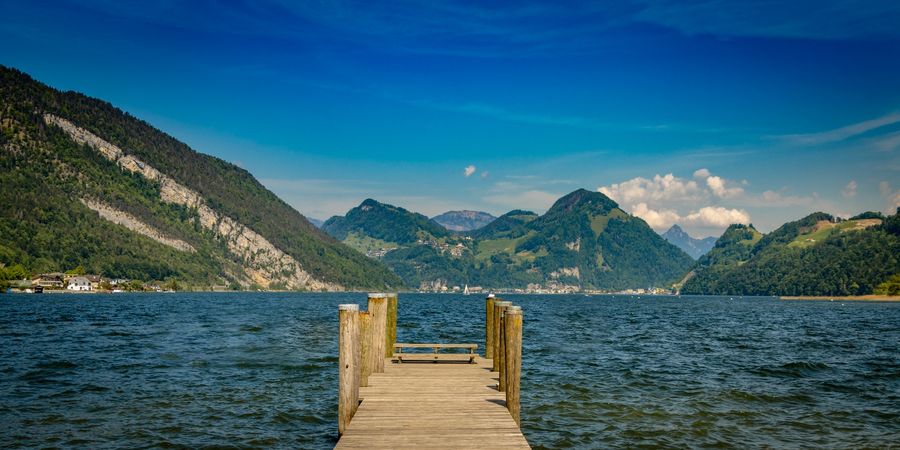 The Ennetmoos coat of arms features a fire-breathing dragon pierced by a broken spear. It refers to the dragon said to have lived in a dragon hole in the Ennetmoos Drachenried, which was killed by Struthan von Winkelried. Guided tours are offered through the myth-laden Drachenried and historic Allweg.

In 1798 Ennetmoos was the site of a battle between French armed forces and Nidwalden. It ended in victory for the French at the beginning of the Rotsberg in the district of Allweg. A monument was erected in honour of the combatants 100 years later; it can be visited free-of-charge today.

Kern forest features in a number of stories and legends. The Chärwaldräuber themed trail features some of these: its 12 stages takes you past Lake Gerzen, the witch's stone and a picnic spot.

Caves and tunnel entrances, castle ruins and dense forest, the Rotz gorge offers history and gorgeous scenery. It wasn't always passable, and was even threatened with closure due to rockfalls. Following remedial work completed in July 2017, however, the public can now access the gorge with confidence.

Ennetmoos can be reached by car and bus from Lucerne in 20-30 minutes.