Enjoy the 1 August fireworks on Swiss National Day. Many of Nidwalden's communities hold celebrations with speeches, folk music and traditional specialities such as cheese tart and älplermagronen. Many bonfires, prominently located so as to be seen from afar, are lit in Central Switzerland's mountains.

The Swiss Confederation has its roots in the Rütli Oath, sworn in 1291. 1 August, a federal holiday only since 1994, is treated as a Sunday under employment law. The date was derived from one of the first treaties between the three original cantons of Uri, Schwyz and Unterwalden. 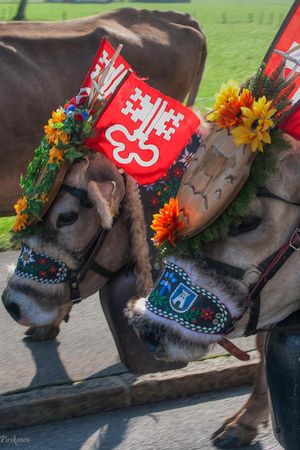 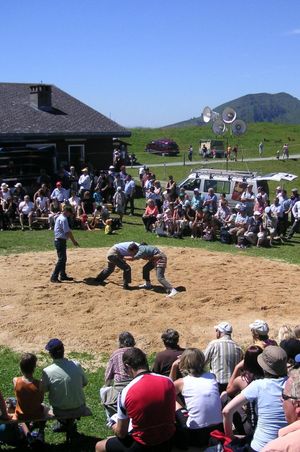 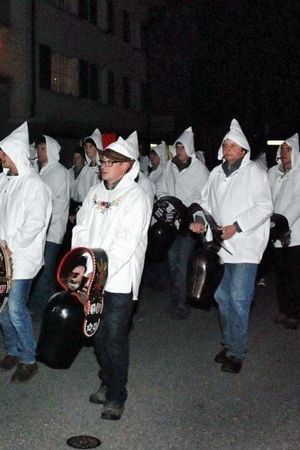 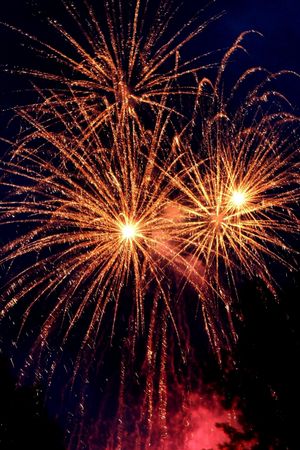 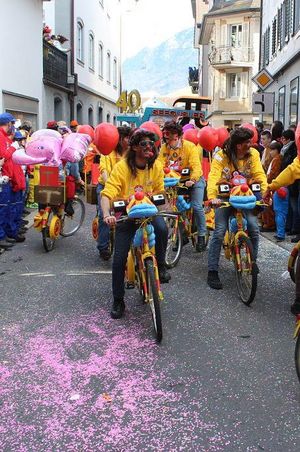