Fort Fürigen - An alpine fortress to protect the population

Boasting original equipment from the 1940s, Fort Fürigen in Stansstad gives a realistic impression of how the military readied themselves against possible attack in the Second World War.

Few people are aware that some of the towering cliffs on the road lakeside road between Stansstad and Kehrsiten are not real at all! Artfully crafted camouflage. Behind them lies Fort Fürigen. This formerly secret place, where soldiers entrenched themselves behind thick concrete and firing ports, is now its own museum.

Fort Fürigen was built halfway through the war in 1941/42. Switzerland's military commanders feared an invasion by the German Wehrmacht and withdrew a large part of the army into a highly fortified alpine region, the Swiss National Redoubt, which could be better defended. Fürigen was one of many fortifications built for this purpose in the Nidwalden and Obwalden region. Threats from the Eastern bloc and fear of nuclear war in Western Europe meant that the fort remained important until the 1980s. The end of the Cold War witnessed a reorganisation of the army, and many of the bunkers were mothballed.

Every 1st Sunday of the month

Guided tours are available on request at any time. 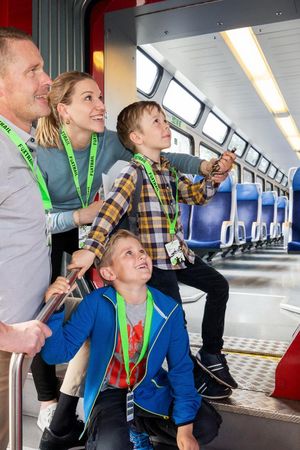 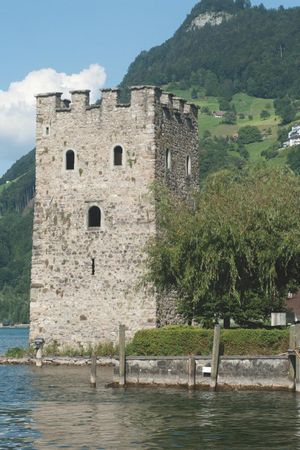 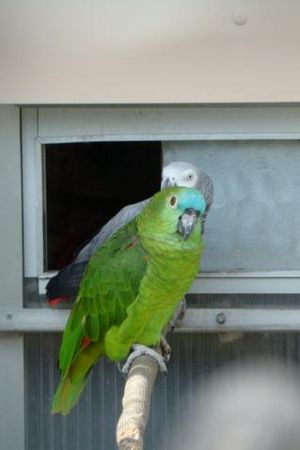 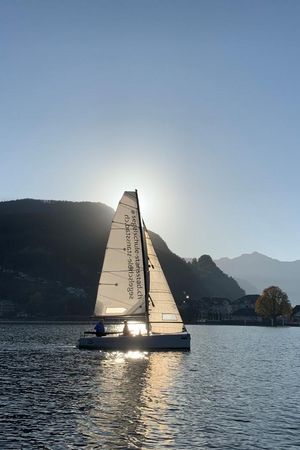