Hechhuis - a house from the era of knights

The Hechhuis in Wolfenschiessen is probably the oldest house in Nidwalden. Its long, pointed ridge turret makes it stand out.

The house with the many windows was built in 1586. Of particular interest are the Great Hall and the ridge turret. The man who had it built, Melchior Lussi von Stans (1529 - 1606) was an officer in foreign military service, a chief magistrate of Nidwalden and one of the most influential men of his time. Pope Pius IV made him a Knight of the Holy Roman Church. He died before ever living in the house, which was then inherited by one of his daughters, whose marriage to Commissioner Wolfgang Christen brought the property into the possession of the Christen family. It was not until 1921 that the house was bought from the family and restored. Today the Hechhuis belongs to the descendants of the famous Basel poet, Emanuel Stickelberger.

Since it is privately owned, it can only be admired from the outside. 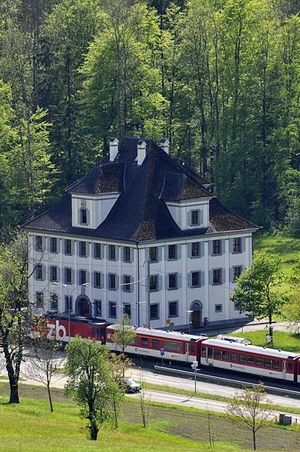 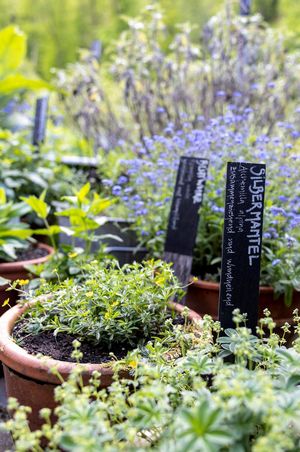 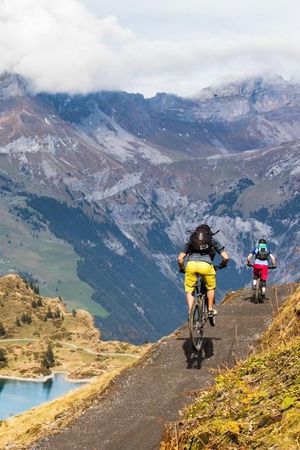 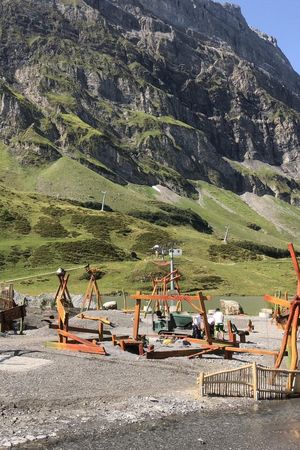 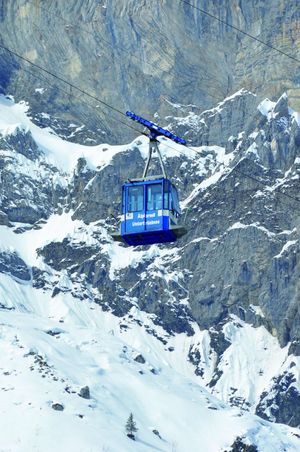 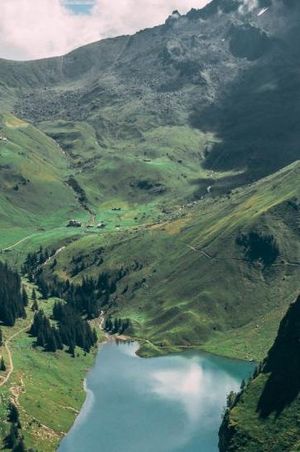 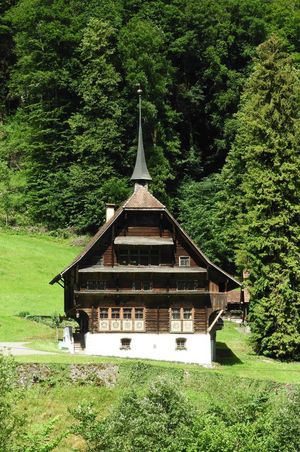