The Stone Age artefacts in Kehrsiten remind us that the area now known as Nidwalden was populated thousands of years ago.

In 2003 a scuba diver discovered interesting-looking wooden piles at the bottom of the lake near the jetty in Kehrsiten. Detailed investigations revealed that they were the remains of a Neolithic pile-dwelling settlement from the 4th century BC. This makes the pile dwellings the oldest evidence of the existence of humans in Nidwalden.

The find was of great importance for both national and international research. Until the time of the discovery, pile dwellings had only been found in the Central Swiss Plateau. The international significance of this find was further confirmed in 2011, when the settlement was designated by UNESCO as a World Heritage Site.

The pile-dwellings are under water and not visible. However, an information board and a symbolic telescope have been installed near the place where they were found. 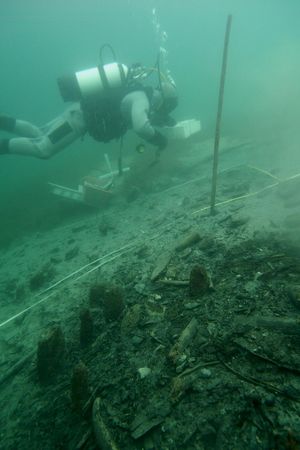 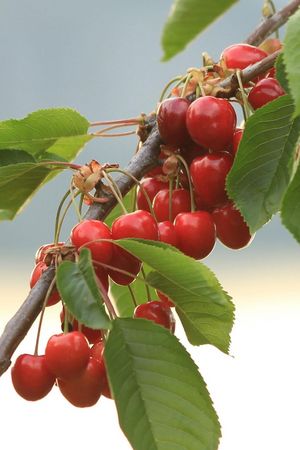