Bicycles from nextbike are available in nine municipalities in Nidwalden.

nextbike is an international bicycle hire system, which is represented in Switzerland by Caritas Lucerne. Bicycle hire is offered at several locations in Central Switzerland.

Many municipalities offer their residents a subscription to nextbike. In this way, they want to encourage their residents to get into the saddle more often. Find out whether your municipality is participating at takeabike.ch/gemeinden. After a one-off initial registration, which costs one franc, obtaining a bike at a nextbike outlet is straightforward: you can use one for up to four hours at no extra cost and as often as you like.

Why not stop off on the way to view the Schnitz Tower? This former fortified edifice is over 700 years old! The route continues along the lakeside road. Many people aren't aware that some of the towering rock faces aren't real at all! They conceal Fort Fürigen, a bunker built during the Second World War: it's now a museum and definitely worth a visit, although you'll need a sweater as the bunker's quite chilly. Further along the lakeside road you'll find restaurants serving tasty fish specialities. The Bürgenstock funicular whisks you up to the Bürgenstock Resort in five minutes from Kehrsiten. On arrival, you have breathtaking views of the city of Lucerne, the lake and the mountains.

The Chärwald Robber reveals his secrets on this child-friendly trail. Since even robbers have to eat, there's a barbecue spot where you can grill a sausage. The path leads trough a nature reserve, past two small lakes (not for swimming) and through the "Drachenried". Here Heinrich von Winkelried is said to have killed a dragon a long time ago.

Basking in wonderful views of the lake, you reach the lower terminus of the Alpgschwänd aerial cableway 300 m higher up. You continue to climb to the Schönenboden refuge (open every weekend); if you want to go higher, you can continue as far as Fräkmüntegg. Via the Mülimäs, you descend to the Schwendelberg and on to the Fridbach, via which you return to Hergiswil. The best place to cool off after this tour is in the lake at the Hergiswil Lido. 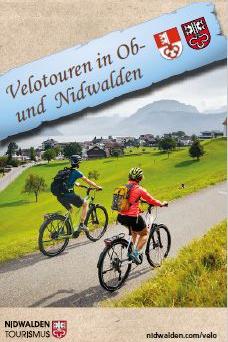 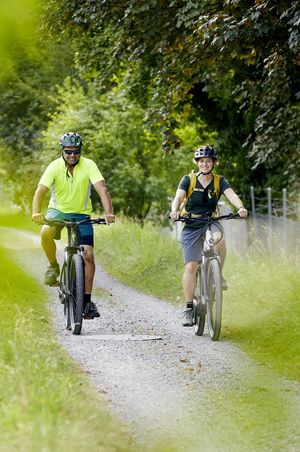 Cycling to these sights 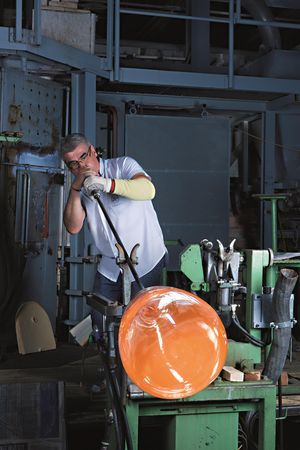 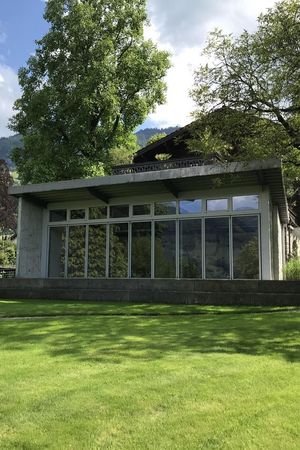 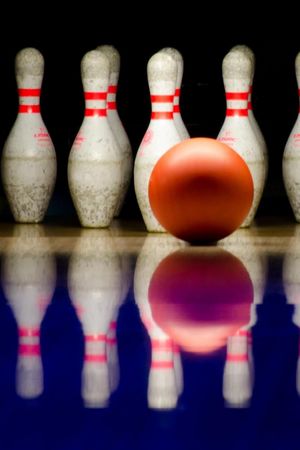